The Japanese, Science and National Psychology

In order to comprehend the psychology of the state of mind of the Japanese people, we have to go back a long way, to the years when their differences began with the Chinese or other peoples. The conflicts between these great ethnic dynasties – according to the current premise prevalent about those regions – usually lasted for many centuries. There, such a cementing of societies came about under the command to defend the directives given them by the emperor. In them, this gave birth to a tradition peculiar to themselves. To us Europeans, or Westerners (and fanfarons) in general, the traditions of these peoples, appear as something quite singular and unknown to us. However, we notice here the truth of the popular saying; ‘Habit is second nature’. The Japanese evolved through their primeval conditions under these imperial edicts and, as a people, were formed into a nation on this motto of their particular ethnic singularity, that when something happens, to be united all together in order to deal with it. In this way, whether in war or their differences with others, they all came together in that direction, so as to be the winners and prevail in the areas they targeted.

In these peoples, all of this shaped the necessity for unity in view of attaining the objective, the desire to fulfil the command received from their superior. It is as noticeable in the modern race. This is why we see them reacting to the tragic occurrence in Japan with quiet, and the will all together to remedy to the catastrophe. There are some who say that in the ethnic psychological diagram of that country their geographical isolation in their islands played a part. It is not however entirely so, for the Chinese, Koreans and other peoples of that part of the world also react in that way to events. It is a result of the administration of their worlds. The Japanese learned to act for the Emperor. The way they behave is the continuation of their age-old national moulding to fight – and if necessary to die – for the Emperor. It was in fact unheard of that some should fight and some not. All would fight, all would participate in everything, or else the law would deal with them harshly. Their beau ideal is that they believe that if they succeed in dealing with a situation, if they conquer, they will then feel they are the masters. If they are defeated, however, it will mean they are inferior as a people. On this basis in each of them the unifying national distinguishing mark was formed, preserved as their ethnic conviction, binding the population as Law, which is the Executive Order, leaving no margins for any other subjective manner of thought nor of action within that premise.

Nevertheless, what happened there recently and the results affecting the nuclear reactors has to make all of us think about the quality of mind of the scientists of the earth, wherever they originate from, whether Westerners or Asians.

The first thing somebody has to learn when engaging in studies and seeking to develop a specialized perception of the space in which they live and go forward, is the all-important lesson of the planet’s geophysical functions. From time to time the Earth’s geophysical state manifests its extreme phenomena. They who call themselves specialists should be occupied in more depth with these geo-planetary functions, with their inception, the cause, the course and their manifestation. We would in that way comprehend the space in which we find ourselves, which are the events demonstrated by its nature and what we ought or ought not demand from it. It is easy, of course, to express words, to speak of the victories of certain areas over others, of ‘civilization’, ‘technology’ and ‘development’. In the end, though, that is childishness. It is not for adults. Adults should have developed their thoughts on the results presented by the chronicities in which we proceed today. They should be occupied with all those matters requiring special attention in order to be of assistance to mankind. It appears, however, that all the procedural efforts made by specialists have been done without their having taken into account the parametrical element of every function, that is to say the one that is in contradiction to every discovery where they tell us they have been successful.

It would be very useful to have entered into the simplest gnoseological perception that there is no good without bad. Of all those ‘experts’, whom we esteem and elevate in society as well as in ourselves, to a pinnacle, who has been preoccupied with this maxim, whose tragic confirmation the laws of geophysics daily present before our eyes? I believe we should not so easily and admiringly attribute the label of ‘scientist’, whereby we formulate for them a source of pride, which proves to be rather deleterious.
Were we to scrutinize events more carefully, this is what we would see: an event of enormous magnitude has taken place in Japan. How many were killed as a result of it and how many more will die from the contaminated conditions arising from it? Who are they who caused the death of such numbers? What is easily understood is omitted …

Some should therefore not boast that they are ‘scientists’. In fact, I propose that the term be eliminated from their reports. For on a daily basis the laws of geophysics prove that there are no scientists. There are only some people who are able to present something apparently beneficial, which will end, tragically, in catastrophe. 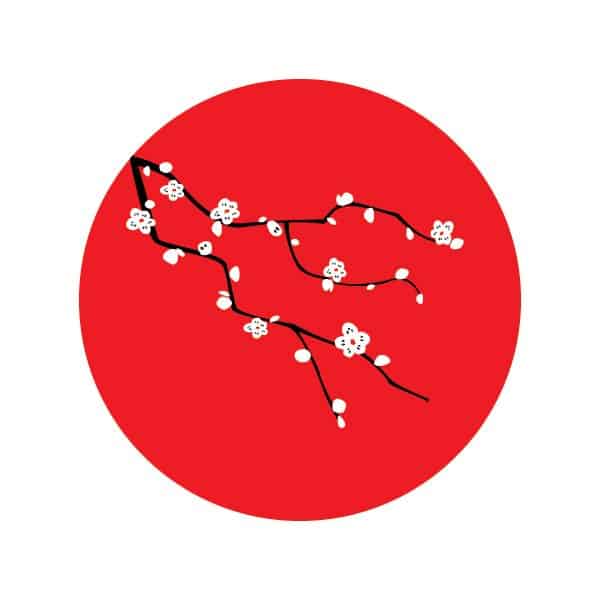 The crucial point that the so-called experts ought to pay special attention to is the very particular one of geophysical Laws: how do these geophysical laws determine the magnetic operational function of an area, so as to form the masses on a level of perception and meeting of minds with a view to their national operational unity, as well as, concurrently, their impetus? In every country visited we see a situation different from another. We see in its peoples a differentiated traditional adaptational adjustment in the onset of their aspirations. All these differentiations should be taken into account and studied by the ‘sages’ of the Earth so as to comprehend how they come about and why, so as finally to understand what exists in the space called Earth. They have, after all, discovered that geophysical magnetic fields exist, forming the differences of the phenomena of the atmosphere, of meteorology. Should they not, consequently, examine of what these magnetic fields consist, in order to demonstrate the theses and antitheses?

It seems though it is too difficult for them to concern themselves with such things. Because, if they did, it would take too long to reach the inventions they clamour so as to earn our applause. For certain, if they were to do so, they would understand that the magnetic formations influence man’s organicity. They would discover that these are the factors that form it. These functions of the atmosphere and of geology show us the existence of Lawfulness and Anti-Lawfulness. Lawfulness is that which, if you find out how it works, will assist in countering Anti-Lawfulness, negativity. Not to overcome it, for Anti-Lawfulness cannot be conquered. It may only be bypassed by a versatile perception of a cultivated person. Should all those who represent knowledge not observe it, so as to help mankind from childhood, in their upbringing, to comprehend the space they inhabit? But everyone has turned to the way to trick another, to obtain recognition, with what they have deified, labelling it ‘noble achievements’

On Our Era’s Economic Crisis
Scroll to top